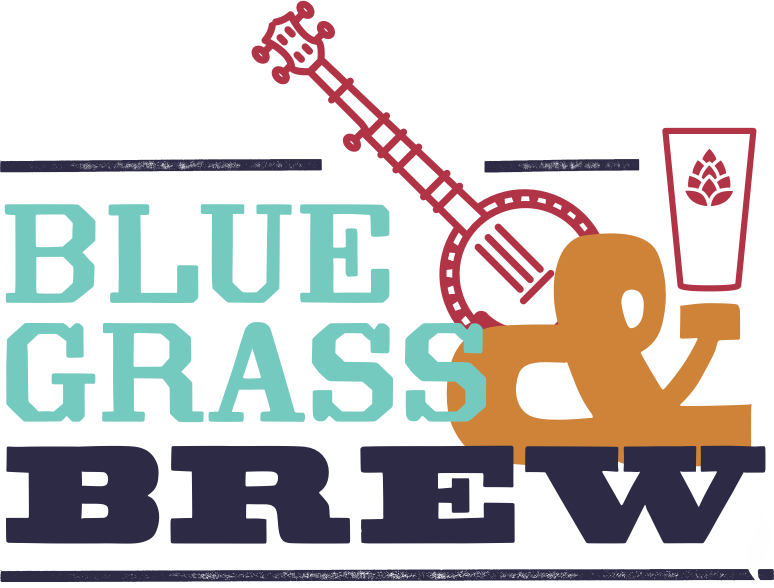 The city of Fairborn wanted to throw its citizens a party. City Manager Rob Anderson was hoping to bring a sense of togetherness back to a community who have been working diligently to increase city development and growth. The Bluegrass & Brew Festival came to fruition, bringing all its people together to celebrate with good food, drinks, and music.

Wilderness helped Fairborn create a recognizable brand for the event through a logo and design identity that drew on the type of wood stamping used in old concert posters for inspiration.

Wilderness helped Fairborn to tap into the community through marketing strategy and social media content that met the community where it was and invited them in. Using a combination of social media, PR, and branded swag driving the community to a microsite, Fairborn was able to build momentum for the event’s inaugural year. 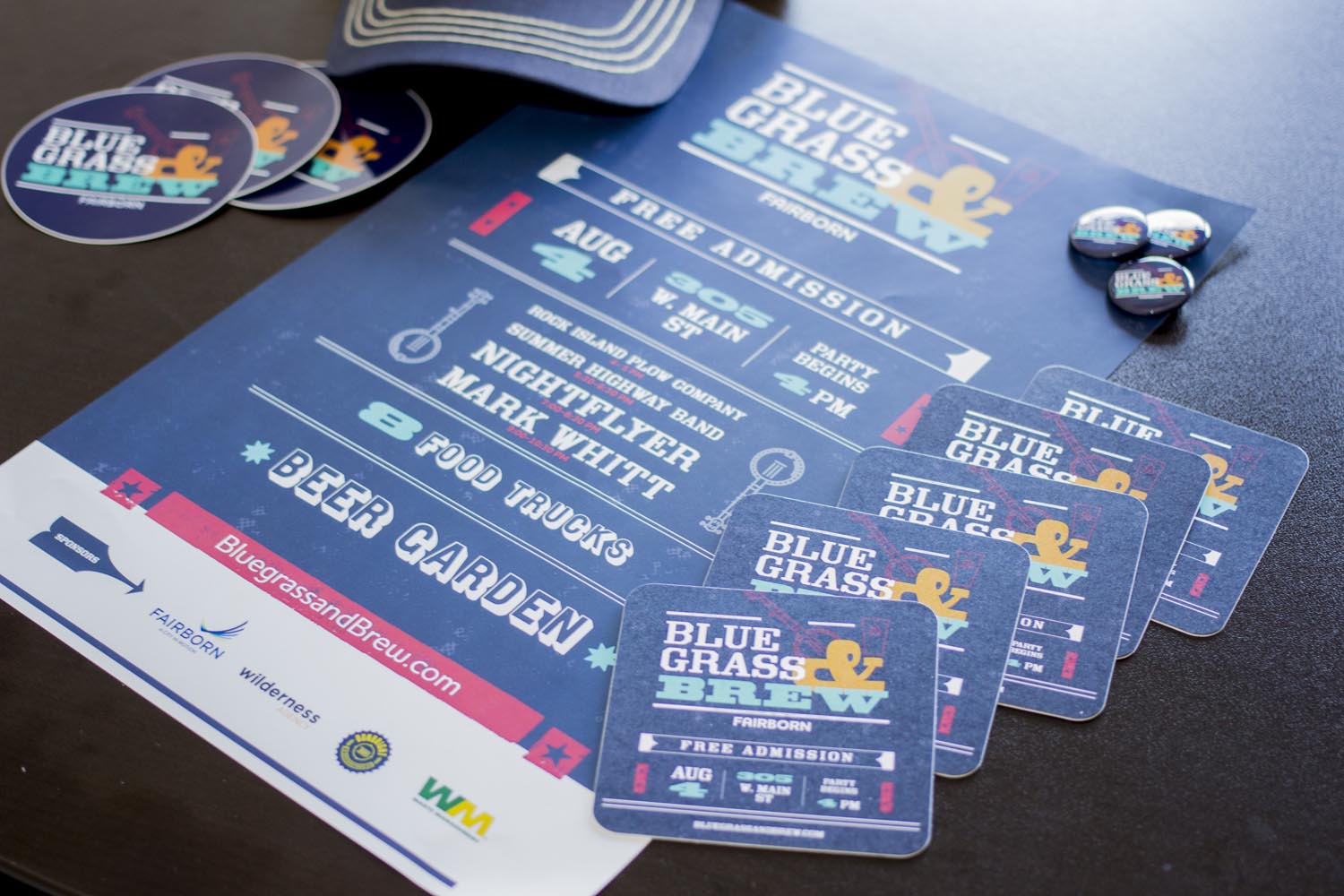 Using branded event collateral, Fairborn turned its citizens into passionate spokespeople. By handing out merchandise to people who responded to social media posts, the city’s event became a social media juggernaut. Demand for merchandise was higher than expected, and anticipation grew for the event. Overall, the event helped to bridge relationships with create new bridges within the food and beverage sector, growing the event’s momentum and reach exponentially.

As a result of Fairborn’s and Wilderness’ combined efforts, city officials were met with double the expected attendance and a tsunami of new and familiar faces in Fairborn, drawing attention to Main Street–the epicenter of downtown revitalization efforts.

Visitors from out of town were able to see firsthand the strides that the city had taken to make Fairborn a desirable place for businesses and citizens were given renewed confidence in their city was embarking on a new renaissance. 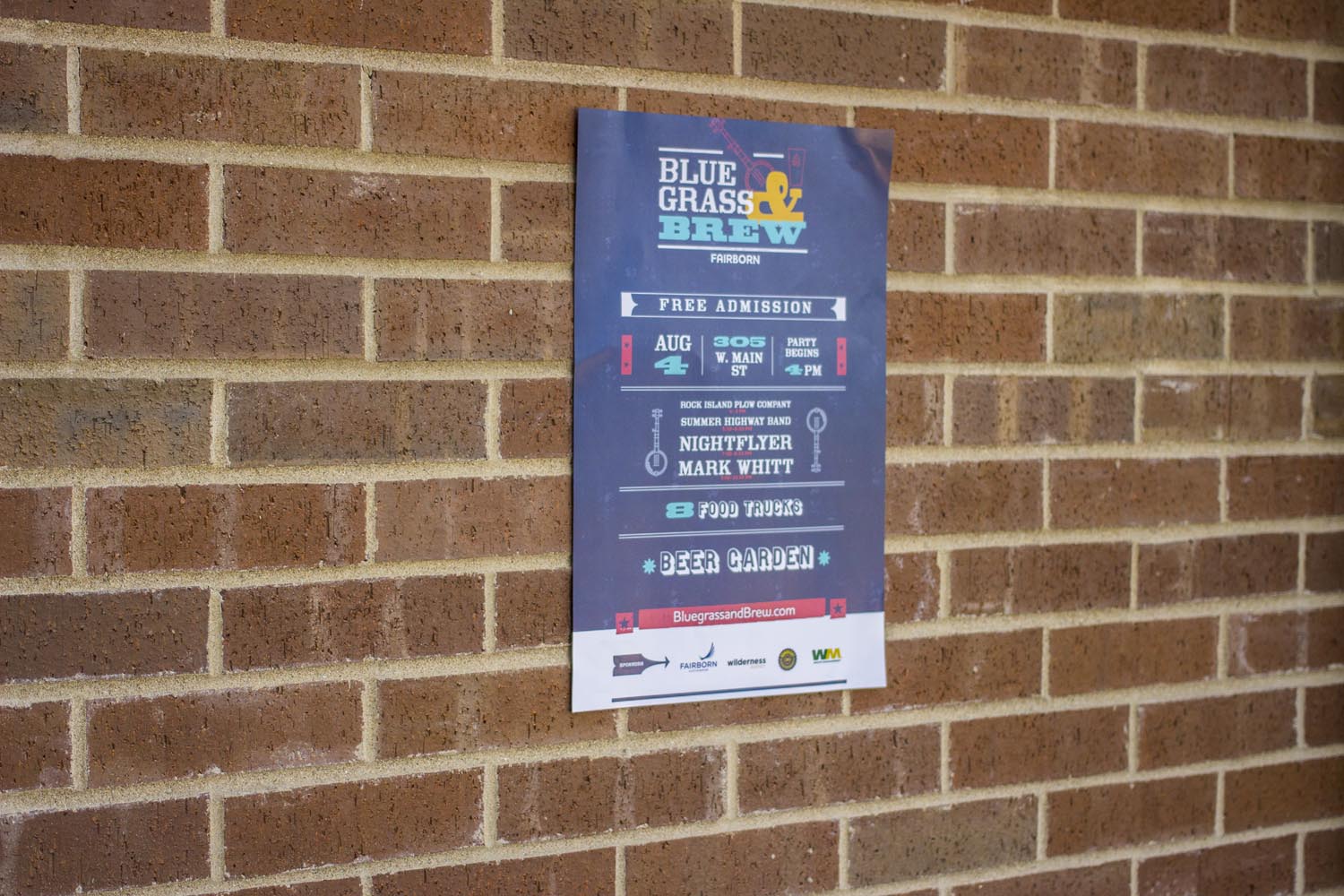 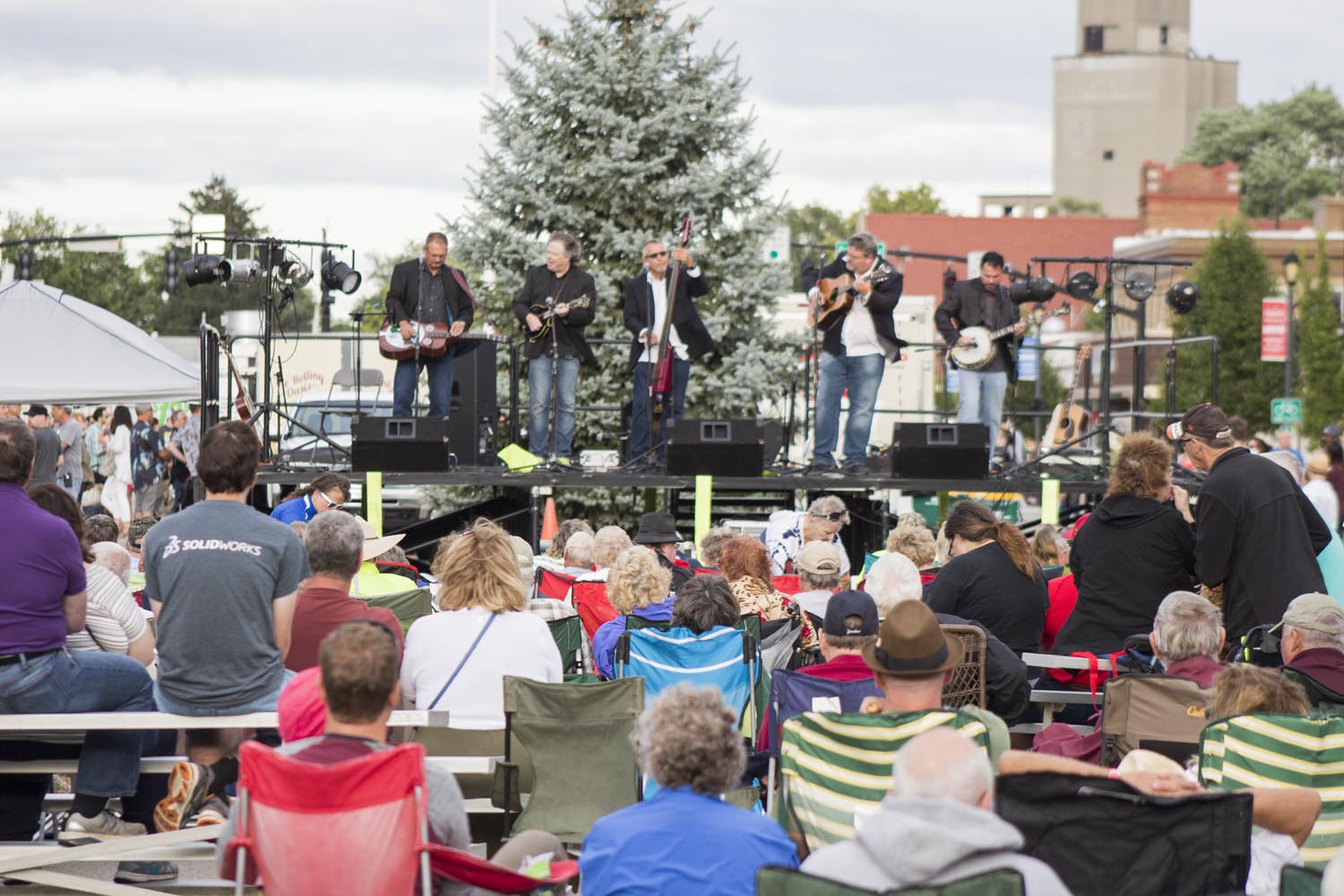 Let's talk about how to tell your company's story better!