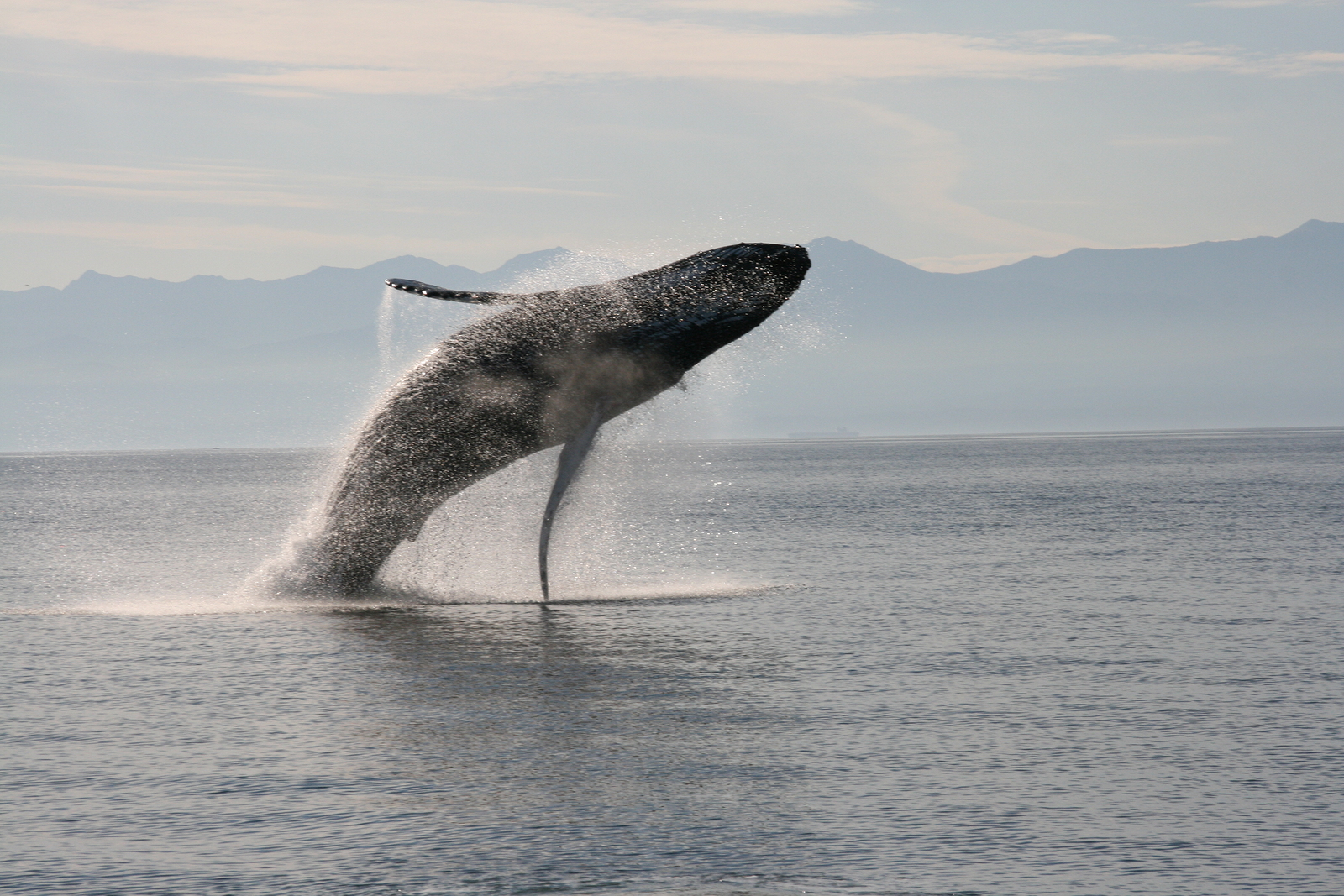 Though amid all the smoking horror and diabolism of a sea-fight, sharks will be seen longingly gazing up to the ships decks, like hungry dogs round a table where red meat is being carved, ready to bolt down every killed man that is tossed to them; and though, while the valiant butchers over the deck-table are thus cannibally carving each others live meat with carving-knives all gilded and tasselled, the sharks, also, with their jewel-hilted mouths, are quarrelsomely carving away under the table at the dead meat; and though, were you to turn the whole affair upside down, it would still be pretty much the same thing, that is to say, a shocking sharkish business enough for all parties; and though sharks also are the invariable outriders of all slave ships crossing the Atlantic, systematically trotting alongside, to be handy in case a parcel is to be carried anywhere, or a dead slave to be decently buried; and though one or two other like instances might be set down, touching the set terms, places, and occasions, when sharks do most socially congregate, and most hilariously feast; yet is there no conceivable time or occasion when you will find them in such countless numbers, and in gayer or more jovial spirits, than around a dead sperm whale, moored by night to a whaleship at sea.
The tale, or tail, of Moby Dick
Melville, Herman. Moby Dick. Ed. Charles Fiedelson, Jr. Indianapolis: Bobbs, 1964. Print.

Were sorry to start a blog post with such an intense sentence, but for the sake of this blog post Herman Melvilles words are a prime example. Yes you read correctly, that is one sentence from Moby Dick. Its rooted somewhere in the depths of chapter 64. (See what we did there?) This particular sentence has a readability score of 146.77. What a great score, right? Actually that is a pretty great score, especially if youre looking to reach the masses with your copywriting.
The scale referred to in our nerd catching title is the Flesch-Kincaid Ease scale.  Its one of our favorite copywriting tools. It consist of an equation that takes sentences versus syllables and relates them to a particular score. This score is then cross referenced to a formula carrying the same moniker, the Flesch-Kincaid Grade Level test. Its there after the formula that we can assess what grade level the copy speaks most to. Its a quite particular scale that can help your copywriting move up the ranks and receive more attention. We try to take a very fun and personable approach to our text and this copywriting tool helps us to do that. It forces you to be less heady and contextual and find simpler ways of communicating your ideas. That last sentence aside, we think weve gotten a pretty good handle on how the scale works.

The Flesch-Kincaid Scale actually has applications outside of being a great copywriting tool. Its widely used in education and on the state level. The DOD (Department of Defense) actually uses this scale widely in regards to its documents and forms. It started in 1975 when they decided to test the readability of their manuals. Since then it has become a military standard. What score theyre searching for is yet to be clear but its cool to know that they have a certain reading level in mind.
When it comes to marketing, you want to reach as many people as possible. Taking the time to make sure that your collateral materials can be easily read and understood by large groups of people allows for more exposure. The Flesch-Kincaid scale is great copywriting tool that helps you increase your range. Its the difference between 10 views and 10 million.
(PS  Without the Moby Dick excerpt we scored a 70.6)