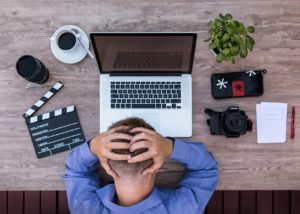 Creativity takes a lot of different forms. For example, I woke up this morning thinking to myself, “What if I switched up my morning routine and instead of eggs and toast I had a plate of nachos?.”

I decided that probably wasn’t going to be the best way for me to sit down and write another blog post. Instead, I rolled out of bed, took a shower, brushed my teeth, put on deodorant, drank a glass of water and took my right-hand man, Chewy, for a walk. Now I’m sitting down at my computer working on being creative with my dog at my side.

We are living in a time of social distancing and quarantine. We have crazy amounts of information floating before our faces and coming from our fingertips. In some capacity, I’ve been working from home for a few years.

Over those years I’ve learned that in order to be creative, whether it is coming up with concerting for a photography shoot, writing a blog post, prospecting or working on invoicing, that I have to have the discipline to sit down and do the action.

Those action items that I listed above were pretty big for me, actually huge. I haven’t worn deodorant for the last week simply because I haven’t had a need to. I probably should have. I am now. Everything else I’ve listed has been a daily routine. Back to being creative.

You Have To Start Somewhere

Depending on the project or initiative I have to sit down and start somewhere. That’s it. Starting somewhere, fingers to keyboard, eyes to documents, reciting something. It’s finding that motivation and actually moving to do it. I once read a book by Mel Robbins about the 5-second rule. Here is a link from my blog to her blog. 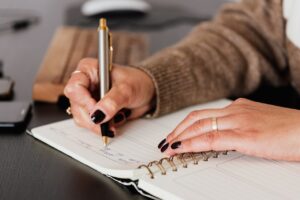 The entire rule had me going, “Duh” what a dumb concept. Then I had to stop and think to myself about being reminded. These formats of self-help are really reminders of really basic things and ideas that we can self generate but forget because we get on a pathway of, gotta get it done, fear, fear, fear or whatever that fear is disguised as.

A lot of what we do we do as a reaction, in anticipation of or out of habit to a feeling.

Thinking of the brain and how we have neural pathways that are constructed and when we break those neural pathways we get out of habits. We can talk about extreme measures of changing neural pathways later. I do recommend Michael Pollan’s “How to Change Your Mind”. He talks about the science behind micro-dosing with LSD.

Before you say, “Ew drugs,” take a deep breath and learn more about the book and what he discusses in it.

Simple tactics for reminding ourselves to do something can impact the pathway to creativity. Now I am hyper-aware of what I am doing, I just shook my head and took a deep breath, to help realign my focus.

You should do the same. Creativity won’t always just explode out of the brain, but it can explode from starting somewhere.

Creativity about life, in all aspects, I think, is still the secret of great creative people. + Leo Burnette 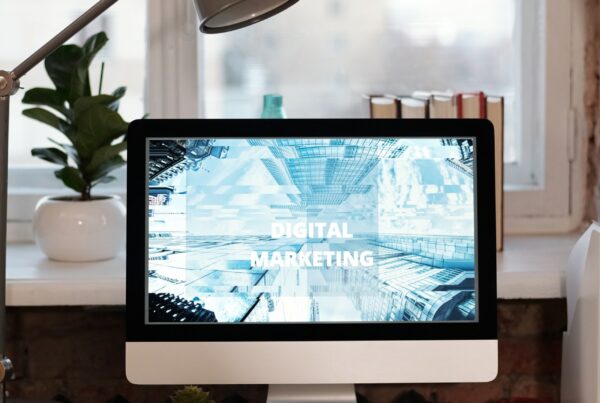 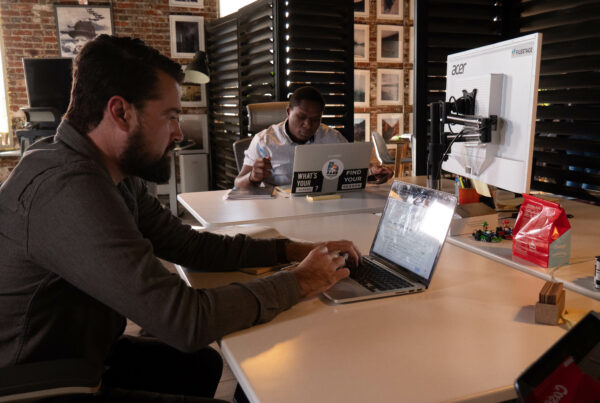