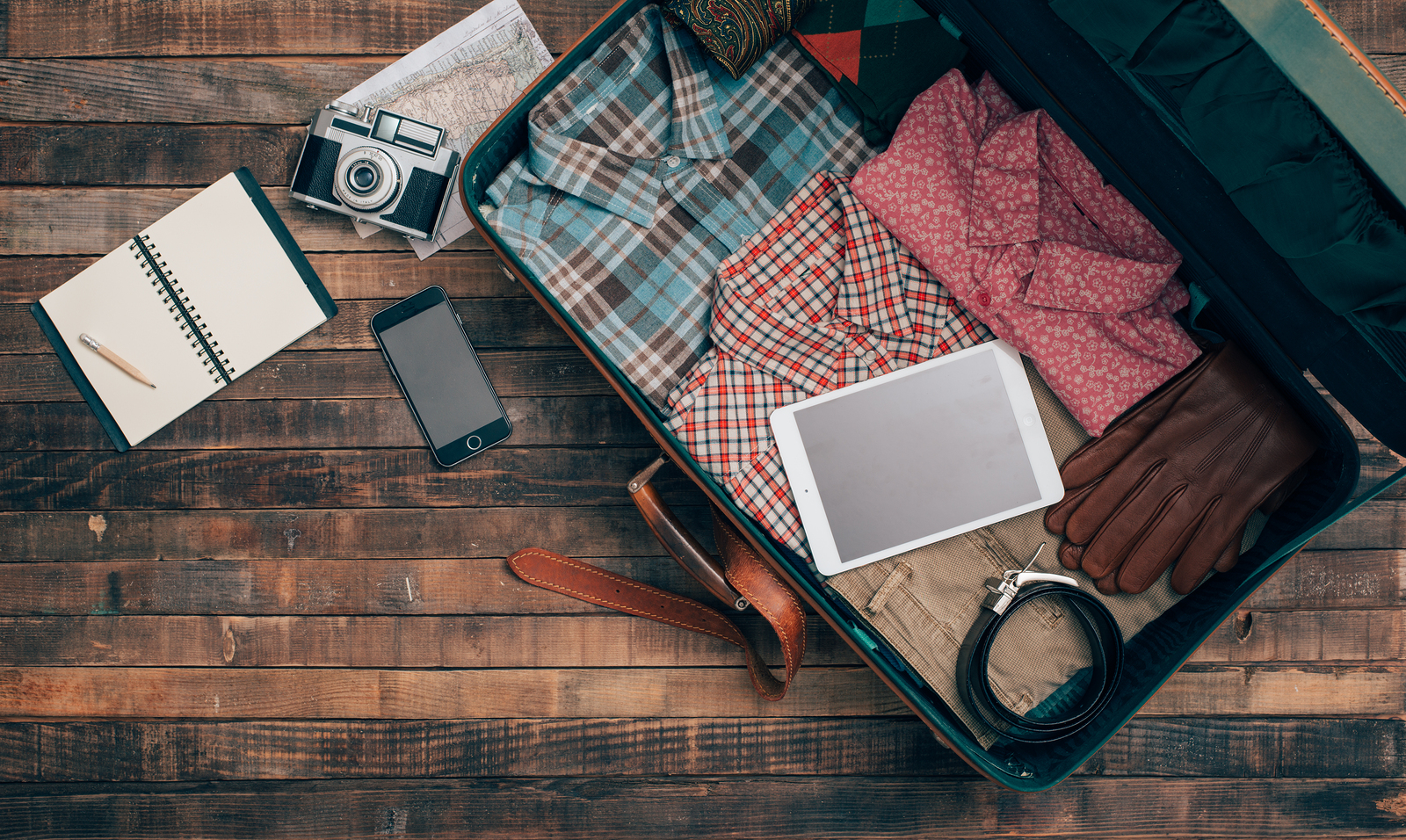 Exit Stage Right: When the CEO Needs to GO

Learning When Leaders Need to take the Backseat

He doesnt like his picture being taken. Jason said.
He tells people that Mark responded.
Anyone who is the president of a company is always a little vain. +Richard Kaiser

I said it jokingly, but I think its funny because it is true. There are two ways to become president or CEO of a company: one is creating your own and anointing yourself king, the second is rise to the top. In either scenario there is a certain amount of ego that comes into play to trigger that event. Starting your own business is typically a derivative of strongly held belief that you can do it better, that the competition is not living up to your expectations.

The second scenario requires not giving up or giving in. It reminds me of a speech in the 2002 movie Catch Me If You Can, where Christopher Walken plays Frank Abignale Sr.

Two little mice fell in a bucket of cream. The first mouse quickly gave up and drowned. The second mouse, wouldnt quit. He struggled so hard that eventually he churned that cream into butter and crawled out. Gentlemen, as of this moment, I am that second mouse.

Theres a prestige to being on top and its something to be proud of, but it has also caused many organizations growth paralysis. Its referred to as Founders Syndrome. Virtually every organization for profit or not-for-profit will face a point where one or more founders maintain a disproportionate amount of power and influence after the establishment of a project or business. Often it will cause the business to become static. Bottom lines plateau or the number of people you can impact flat lines. While their passion may have been paramount to the initial launch it becomes a limiting and destructive force.

The day to day influence in all aspects of the business might have worked well in the startup phase; however, as a company matures there come new competencies that are required of the CEO. This is something that I am mindful of. There will be a day when I need to turn over the reigns and find my next project.

This isnt limited to the founders. Theres also the Peter Principle, a concept of management theory where selection of candidates for a position is based upon their performance in their current role rather than on the needs of the position. The theory suggests that because of this employees will stop being promoted once they no longer perform effectively, or as Laurence Peter put it in his 1969 book, The Peter Principle: Why Things Always Go Wrong, managers rise to the level of their incompetence.

Promotion from within will work only for so long until everyone has exceeded their capabilities and the company is paralyzed up to the neck, looking around the room trying to understand why everything stopped moving. In every organization there needs to be churn. There needs to be external ideas brought into an organization. Just because you can churn cream to butter doesnt mean you can turn mom and pop into monopoly. Leave the company on top and get off the stage while theyre still cheering for you.

I think a lot of companies struggle with this at some point and Ive seen a few examples lately, so I wanted to share my perspective on this.