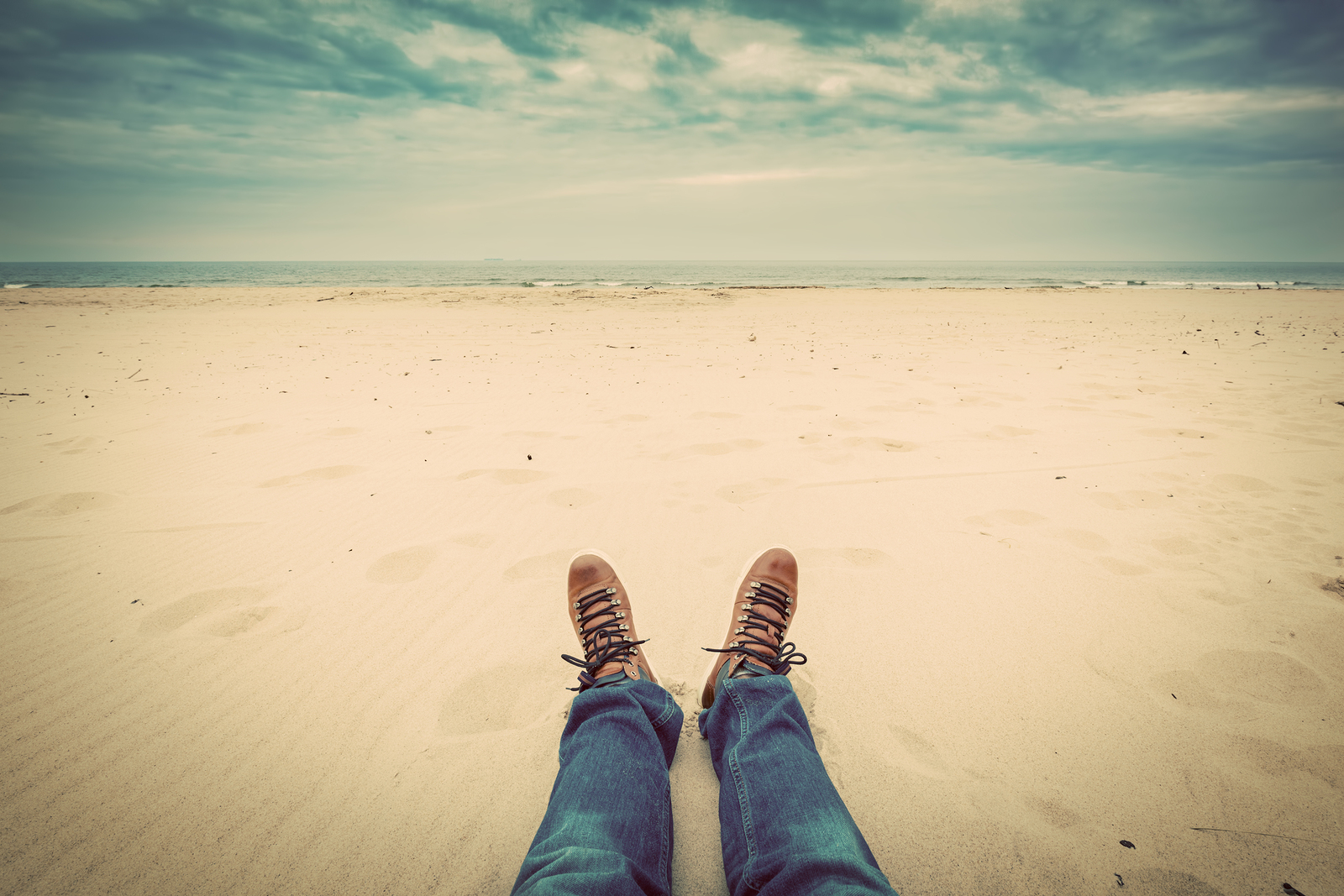 Perspective is to painting what the bridle is to the horse, the rudder to a ship. +Leonardo da Vinci

This is also apparent in the performing arts and especially with choreographers.  As with most artists, there are generally two types of choreographers: those who coordinate their troops on stage and those who direct from the farthest areas of the theater.

Rarely do you find someone who works on both sides of the aisle?

One specific story that comes to mind is that of the play Annie.  The original Broadway production opened at the Alvin Theatre on April 21, 1977.  The songs, written by Charles Strouse and Lyrics of Martin Charin, “Tomorrow” and “Hard-Knock Life” are among its most popular musical numbers in pop culture even to this day.

The story of the scene for “Hard-Knock Life” is one of my favorite antidotes when discussing perspective.  The choreographer was struggling to elicit laughs during the scene from the audience.  The choreographer was very much on stage with the actors and sought out the advice of another well-known choreographer.  The second choreographer directed very much from a distance.  He asked them to run through the scenes only twice.  After the second run-through, he turned to his protege and instructed that the white towel which hung on the back wall should be replaced with a yellow towel.  That was it.  Change out the towel.

Without much confidence, the switch was made.  To the surprise of everyone, it worked.  The scene would stir laughter from then forward until the show closed on January 2, 1983, after a total of 2,377 performances, setting a record for the longest-running show at the Alvin Theatre which would not be surpassed until 2009 by the production Hairspray.

This example is one part perspective and one part intuition, but what it does is highlight the importance of seeing things from all angles.  It is often too easy to see things from one lens, your own.

It is much more important to put yourself in the seat of the audience. +Richard Kaiser

The Eyes of the Audience

This mistake can be seen over and over again in marketing.  Billboards with too much copy or too small of type to be read by a motorist passing at 65 mph.  It can be seen in advertisements that highlight the features of the product and not the benefit to the client; you’re not selling hearing aids, you’re selling better hearing.  It is highlighted in the sales pitch where the agency spends too much time talking about themselves and their accomplishments versus using that time to seek out what keeps their client up at night.

In the day-to-day trenches of producing art that sells products and services, it is critical to remember this, but it’s also difficult.  Like many of the items in my life that I treasure, there is one that reminds me of this every day.  It’s a piece of artwork that hangs in my bedroom on a wall strategically positioned so that it is the first thing I see when I enter the room.

The piece was created by Dayton artist Jeff Stapelton entitled “You Had Me at Yellow.”  From a distance, you can see the woman, seductive with bright red lipstick, two fingers gracing her face as she stares off in the distance begging the question as to what or who has caused this longing gaze.

The interesting aspect of Jeff’s work is that is composed of thousands of small images.  From a distance you see the woman, up close you see thousands of tiny images that compile the image.  There are warning signs, Beatles lyrics, Dick Tracey posters, corn on the cob, models in bathing suits, speed limit signs, smiley faces, Sponge Bob Squarepants, BOMB, the yellow brick road, and many other images.  Every time that I examine it I see new images.

It is a perfect interpretation of the bi-polar aspects of perspective.  I would encourage anyone reading this to go to his website and view his work, it is a diverse catalog of unique pieces that are unpretentious and wonderful: www.jeff-stapleton.com.

This piece also carries a great deal of sentimental value for me as well.  This was my farewell present from Jeff when I left Graphica, where Jeff serves as President and Creative Director, to start my own agency.  It reminds me of my time there with Jeff and his amazing team, who taught me more about the importance of design in a short 16 months than I had learned in the previous 5 years of my career.

On my last day at Graphica Jeff gave me a firm handshake and wished me well in my endeavors, which provided me with another perspective:

Business is business, but foremost you should always encourage people to follow their dreams. +Richard Kaiser