Why Do CEOs Exist? 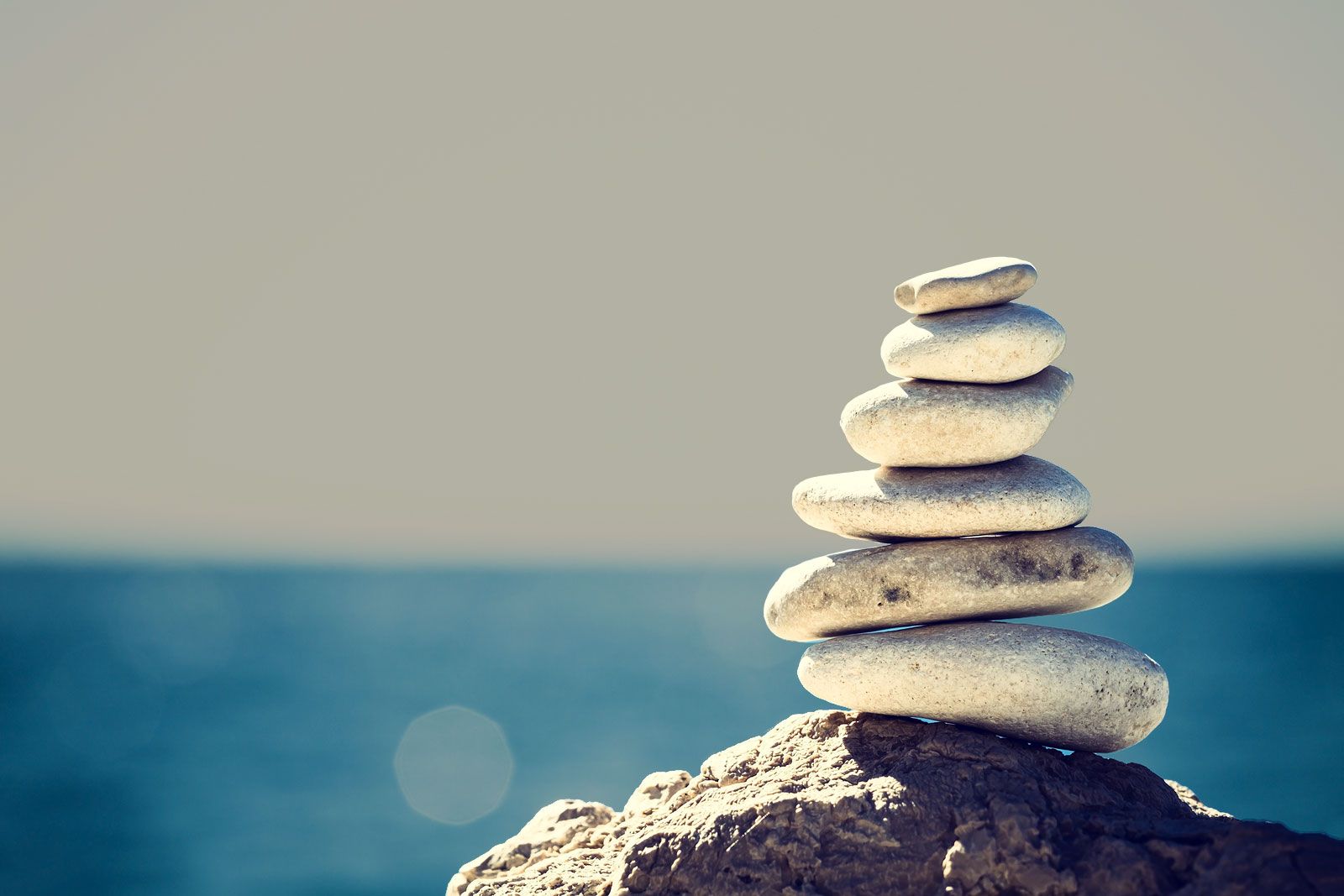 Are hierarchies of names within an organization necessary? Why do CEOs exist? Let’s look at the history behind the illustrious and storied title.

Why Do CEOs exist?

We have a culture of worshiping CEOs as the visionary titans of industry.

The current model has been in play across US-based businesses for most of the 20th century. It has gone through multiple evolutions as legal scholars attempted to determine better hierarchies after the Wall Street Crash of 1929.  Following World War II came the rise of the managerial class, creating a new layer of separation from decision-makers and worker bees.

Within 35 years, the effects of this divide were seen in what has been classified as the principal-agent problem.  This dilemma exists between conflicting interests of the principal and the agent to act in their own best interests.

Fast-forwarding two decades and you can clearly see the long-term fallout via larger groups such as Enron or Worldcom and less publicized scandals AOL, Arthur Andersen, Global Crossing, TYCO, and others led to increasing interests from boards and government into corporate governance.

A Brave New World Locked in the Past

Robert Wright argues in “Corporation Nation” that the governance of early US corporations, of which there were over 20,000 by the Civil War, were superior to that of corporations in the late 19th and early 20th centuries. He argued that early corporations were run like republics – replete with numerous checks and balances – against fraud and usurpation of the power of managers or large shareholders.

Why do CEOs exist? What would happen if a company was run as an oligarchy? A small group of people who defined the direction and plotted the course?

These were questions that I asked myself as I set out to build a different model.

Deconstructing the typical C-level, VP, Director, Manager, Worker Bees isn’t something complicated, especially for a small business.  Instead of trying to force myself into a title, I labeled myself as Founder.  That’s what I’ve always been, so it seemed important to stay true to my nature. There wasn’t a valid reason for me to take on a C-level title.

It might sound impressive when hitting on someone in a bar or networking event, but it’s paper-thin. The first few months are tough.  It’s a struggle and pretending to be some big shot while I am basically hundred-aires didn’t make much sense.  I owned up to who I was and focused all other energies onto the work.

The best marketing is still a killer product. As we’ve continued to grow our business, I have adapted to change.

Conversations continue on potential future partnerships with individuals and other organizations; however, instead of pulling people down under my rules, I invite them to help us to craft the next vignette.

A Rose by Any Other Name 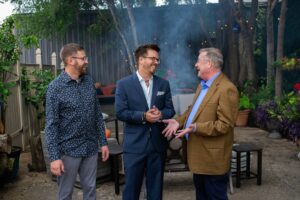 I’ve often been known for being critical of the title Account Executive because it’s still just a sales position. You have one role: win new business.  The issue is that over the years, “Salesman,” has taken on a negative context.

So as things go in the world of business, instead of fixing the problem, it’s easier to repackage the thing: Account Executive, Relationship Manager, Director of New Business Development, Senior Director of Vice President to the Innovation of Customer Retention…Full disclosure: I don’t think the last one really exists.

The overall theme is that we keep rebranding things to make them seem more grandiose than they are.  So I’ll break this into two parts:

Every member of the team is seen as part of the sales team. We have bids on projects from outside stakeholders, and we have completed web design projects because of a connection one of our designers had. While we have people who spend more time than others cultivating new business, it is hardly ever their sole responsibility.

Many are blessed with the title Marketing Strategist because that is what they do.

Their role is to determine vulnerabilities and opportunities for companies to grow their business strategically. They are not selling something off the shelf.  Everything is a customized solution based upon needs, budget, and time restraints. In the end, they are effectively selling prospects on their ability to understand their business and provide insights on how to grow that business.

Maybe this is no more than a case of self-justification, but it works for me.

Many startups and small businesses are all too often paralyzed by the fear that because they aren’t a bigger company they won’t be taken seriously. So they play games.  They give people titles that equal those of Fortune 1000 companies such as Director of Marketing.  Being a director-level usually involves overseeing a team of managers with multiple direct reports, unless you’re at a smaller business, then it might be just one person with a laptop.

While at one point I appreciated trying to make small companies seem bigger, today, I would almost suggest the opposite. Big companies don’t have the luster they once did.

New ideas come from the little guys.  Being small almost always allows a business to be nimble and not bogged down in processes.

For months we apologized for being too young and small of a business, until the day the larger organizations came to us because we were young.  They wanted innovation and that isn’t something that they were seeing with their traditional agencies.

Why do CEOs exist?

Layers for the sake of layers. Don’t create a hierarchy for no reason.

Just be yourself. Stay small.

Become A Part Of Wilderness

We are a team comprised of both full-time and freelance employees that push creative limits daily. More than anything, we value adaptability and education for all team members. If you are willing to step out of your comfort zone and create incredible work with the support of our team, then you will fit right in!

Check out our open positions today.