A Tale of Two Platforms

This is a battle of form over function.

While evaluating two project management platforms, I took the call with FunctionPoint to give them a chance to win my business.

We went through the value proposition and discussed the functionality of FunctionPoint vs. FunctionFox (currently the lead contender).  The rep helped me conclude that FunctionFox was a step in the right direction, but FunctionPoint would be my third step when I needed to track estimates against expenses.  It was the more sophisticated platform, which is why it carried a cost per seat 3X higher than FunctionFox.

It all made perfect sense.

In my mind, I had a solid solution and would read up on the article he was sending for future consideration…down the road…when I could afford to use big boy software… it all made sense…until it didn’t.

The blog post focused on financial management, scalability, and their culture. The first made sense; the second is table stakes, and the third is incredibly irrelevant to a client.

The most concerning element was that the article was from 2 years ago, which on the surface seems fairly recent (especially for someone trying to convince themselves that [insert age] is still young), except that to a degree in software, more so in software as a service (SAS), and extremely in the start-up tool world: two years is an eternity.

That is a nasty cut-throat space.  They aren’t playing by the same rules of Microsoft where updates came out as frequently as the Olympic Games; the game now involves iterative improvements.

In the two years since FunctionPoint wrote that article, FunctionFox was busy crushing out updates and surpassing functionality and design.

What is upsetting about this for me is that no one told the sales rep.

Why Did This Happen?

Did management decide it was better not to inform their team of their positioning? Or worse, does management not know where they are in the ranks?

An easy-to-understand model is within the automotive vertical. I know that I want the functionality of a Tesla, but I also realize that I have “champagne tastes on a beer budget”, so I go a little further down the list to find the right balance of form and function.

This balance is a little more difficult in selecting workflow management software. There’s no “zero to sixty” metric, but there is a lot of room for positioning on differentiation.  But that has a HUGE caveat.

Someone has to tell the team where the strengths and weaknesses are. The documentation has to be updated quarterly. Pricing models should be adjusted as needed. The front line should know what is coming out in the new release.

The Takeaway – Form Over Function

For me the lesson from today is transparency.

Does my team know our strengths and weaknesses? Do they see a commitment to improvement? Are they involved enough in those decisions or are those being dictated down? Are we competitive in the marketplace? Are we going to be competitive as we enter new markets?

If nothing else, being able to admit to yourself that your company might not be the best in the world at everything is a great act in humility and the next step toward achieving that goal. We aren’t choosing form over function…we need to choose both. 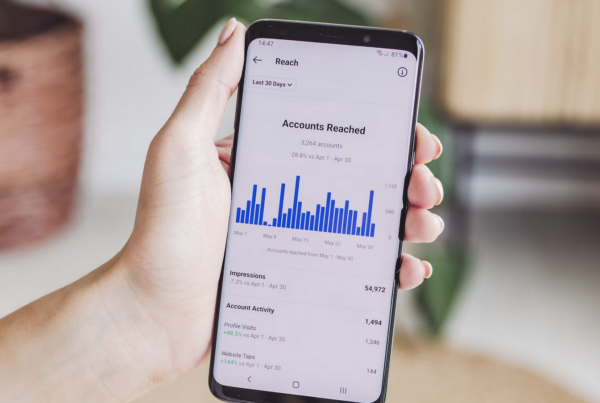 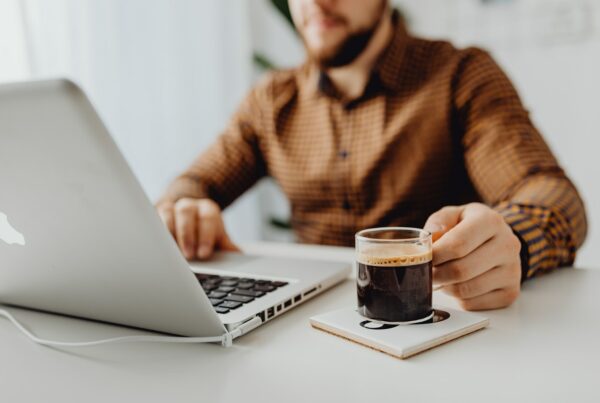 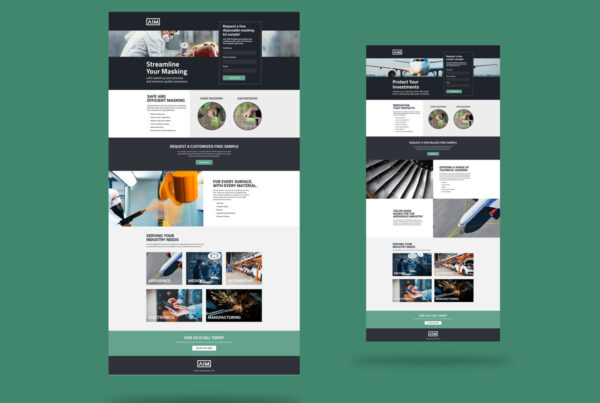