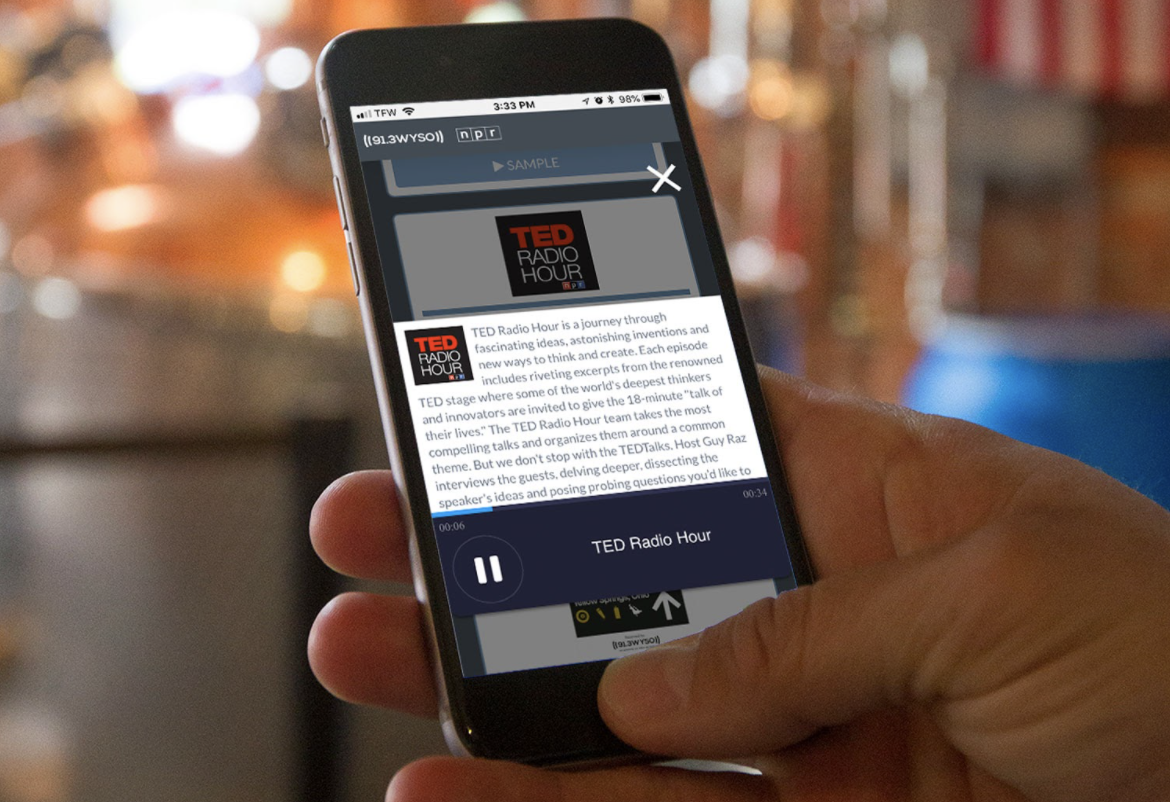 Say It With Your Chest – Social Media That Matters

“Social media is the best. It is a constantly encouraging, uplifting space where creative and unique people can learn and find the community they need. Every post and every person is able to use their platform in a positive way to share about their lives.”

I imagine this is what Mark Zuckerberg might have thought before his platform evolved (Facebook for those living under a rock).

Or a conversation between the founders of Twitter before the former president became a social media influencer and fueled the riot at the Capitol.

For all the flaws of social media, we are still all using it. In 2014, the average person had four accounts on various social media platforms.

In 2020, the average person has eight accounts and spends more than two hours a day using these accounts. And that’s the average. We all know that person who seems to spend fourteen hours online.

We all use social media in some form or fashion, and I’m not here to rant about that fact or try to sway you from it. In fact, you will see me online later; let’s even connect on LinkedIn. I’m also not here to criticize people who use social media for hours a day. Some have jobs that require them to be. Some have found a loving community that accepts them as they are.

In an increasingly digital world, many are trying to figure out how to get more people to engage with their content. At Wilderness Agency, we have conversations about social media engagement all the time. It’s one of the most common questions we get, and it’s one of the primary frustrations businesses have. 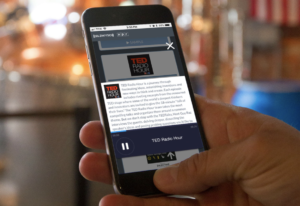 The term “social media strategy” is thrown around often, but has merit. Instead of creating random posts and praying for likes, think about what you’re posting, why you’re posting, and who your audience is.

Think about your audience. Who are they and where are they when they see your post.

The best way to increase social media engagement is by creating content your audience cares about. It sounds simple because it is simple. Social media isn’t some complex code to crack. Every platform has an algorithm that filters what people see. When you like a post, the algorithm shows you more of what it thinks you want to see.

You don’t need a million followers to increase engagement. Increasing engagement means more of your followers are interacting with what you’re posting.

You have something to say, your business has a story to tell. So stop making cutesy posts on Canva and craft your story with some genuine effort. Tell your story. Say something. Social media has too many accounts making noise, trying to be the loudest voice. Authenticity still matters. When you create intentional, honest content, people will notice.

View our WYSO case study to see how Wilderness used passionate personal stories through social media to broaden WYSO’s listener base in the Dayton area.

Say It With Your Chest

Create like you mean it. There’s enough meaningless drivel on Facebook. Don’t add to it. Stand out from it.

The phrase, “Say it with your chest,” was used by Kevin Hart in one of his stand-up specials, and it’s a phrase I have heard many times.

When you say it with your chest it means:

In the end, this is the best way to grow. By improving your content and utilizing consistent strategy, you position yourself for organic growth. I could tell you to spend your money on ads or buy likes and follows, but that would be useless. Those likes would be meaningless. Sure, they’d give a quick dopamine hit (until you check your bank account), but those likes wouldn’t be from customers or your community.

Organic growth happens when people see something special, something different happening. One of the great things about my generation and the generations following me is that we are able to recognize authenticity, or the lack thereof. When we see something genuine, we appreciate it. When we see a fraud, we turn from it.

Wilderness Agency exists to help businesses grow naturally, organically. We use strategy to enhance and improve areas that are lacking, while also amplifying what’s already in place.

You have a story to tell. Share that story, and say it with your chest. Let’s have a conversation.